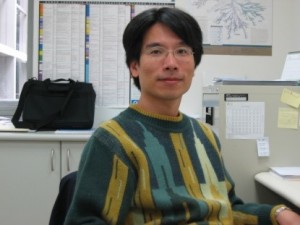 Through gene expression profiling, we found that the expression levels of several atypical DUSP are decreased in lung cancer tissues in comparison to normal lung tissues. We found that these atypical DUSPs are involved in the negative regulation of protein tyrosine kinases, such as EGFR and FAK, which play important roles in oncogenesis. Knockout animal models are currently under examinations for the biological functions of those DUSPs in vivo.

Through a cell-based high throughput screening methods, we have identified several compounds that can suppress EGFR-supported cell growth. Based on the lead compounds, we have developed a group of EGFR kinase inhibitors which showed inhibitory efficacy similar to the EGFR inhibitor in clinical use. 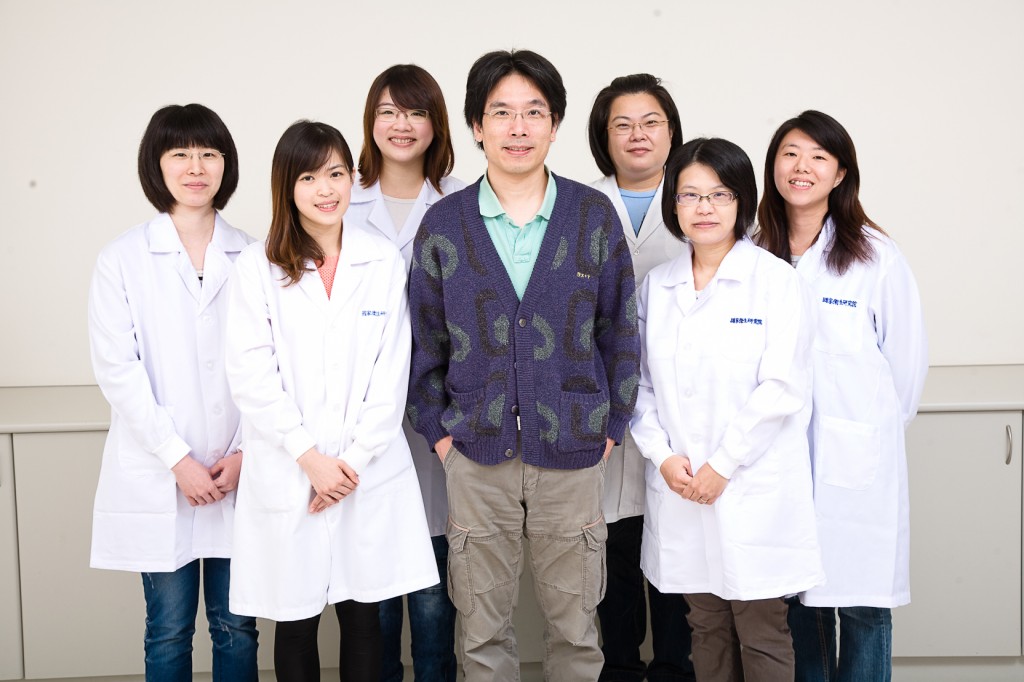